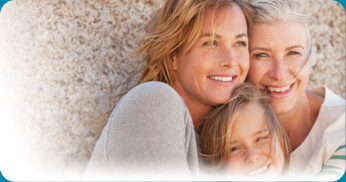 Eisai’s commitment to healthcare began in Japan in 1941. It was listed on the Tokyo/Osaka stock exchange in 1961 and began its global operations soon after. In the 1980’s Eisai established operations in North America and Europe. Since that time it has grown rapidly to become a fully integrated pharmaceutical business, and is now one of the world’s leading research-based pharmaceutical companies. In more recent years Eisai have expanded its operations into the Middle East and Africa. Eisai employs over 11,000 people worldwide, with operations in the U.S., Asia, Europe, the Middle East and its domestic home market of Japan.

Eisai's key areas of commercial focus are neurology and oncology, with an R&D focus in three key areas:

Eisai is committed to innovation and the search for potential new treatments. It defines its Research and Development practice as product creation, taking a patient-orientated approach to the creation of new compounds. Eisai’s R&D development pipeline is currently undertaking clinical trials in all major geographical markets.

Eisai regularly have opportunities in a number of functional disciplines across our EMEA and Swiss operations. View our current vacancies